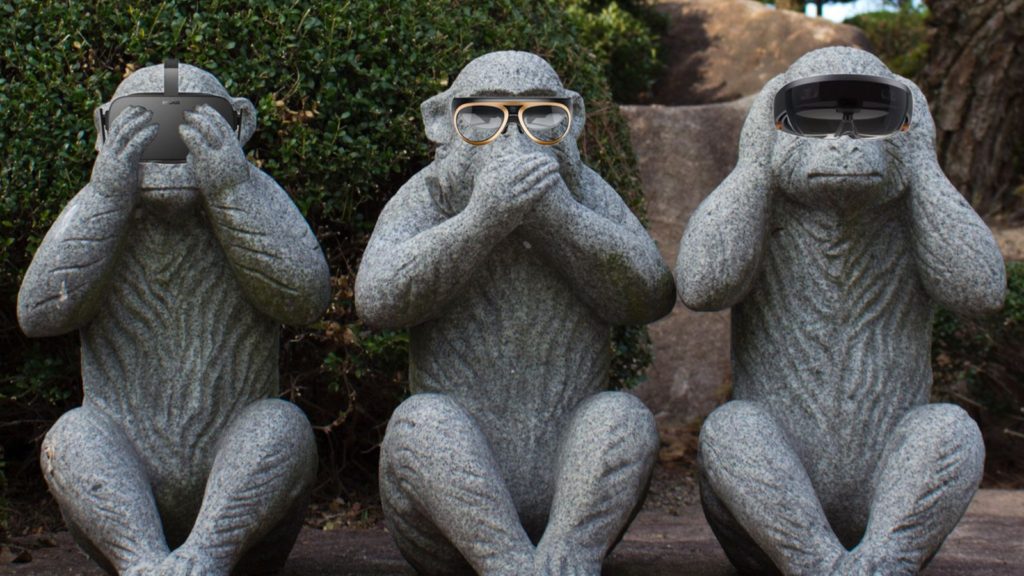 One of my big pet hates in the technology industry, is when terminology is slung around by journalists who think its not a problem to substitute one word for another and assume it will convey the same meaning.  With the new range of AR/MR/VR tech either with us now, or on the horizon, it really isn’t the case.

So when I found an article at recode.net the other day that nicely sums up the differences between augmented, mixed and virtual reality, I breathed a sigh of relief that there is people out there who now “get it”!

Keep it simple, boil an egg?

I try and summarise AR/MR/VR in the context of something people can relate to, e.g. boiling an egg:

But for a more sensible in depth definition, I really recommend you take a look at the article, “Choose Your Reality: Virtual, Augmented or Mixed”.

Above us only Sky?

Over the weekend, Sean Murray of No Mans Sky fame (the yet-to-launch “infinite” space game) announced on Twitter that Hello Games had come to an agreement with Sky TV over the name of the game.  It seems that Sky TV have a broad trademark over the use of the word, and so had not been keen on the game title.

Yay! We finally settled with Sky (they own the word “Sky”). We can call our game No Man’s Sky. 3 years of secret stupid legal nonsense over

Whilst big business should always have opportunities to protect their IP, surely no-one would ever doubt the difference between a console game and a TV broadcaster?

More on the issue from the BBC.